The general rule of thumb for any enterprise is to have enough stock to satisfy demand. If the customer can’t get a product that want, it looks bad on the company. You lose a sale.

On paper, this completely makes sense. For the vast majority of enterprises, this approach is perfectly fine. Making sure your customers can give you money buying a product they want is the most acceptable way to build brand loyalty and garner sales.

But what about the idea of building demand? Is this a viable approach, and how can you use it to maximize .your success?

The logic is as follows. A company releases a small run of a specific product that sells out quite quickly. They then leave it at that. Demand is built because people can’t get it. They pay a lot for it on third-party websites, inflating the perceived worth of the product. When the company comes back later with a second, third, fourth run of the product, it flies off the shelves.

The approach is perhaps most famously done, and often, by Japanese video game giant Nintendo. The launch of their miniature Nintendo Entertainment System was met with backlash when it sold out within minutes and Nintendo initially refused to release any more. After a period of time, they released a wide swath of the product and followed up the demand with another instant sell-out or stock-out.

Traditionally, this strategy is unwise. It builds contempt and frustration from the consumer. But the perceived high value of the miniature NES was undoubted. The company did the same thing with the miniature Super Nintendo Entertainment System a year later.

When to Apply It

The strategy is remarkable because it seems so obviously counter-intuitive. Why would you reduce sales of a product? Why are you making it harder to obtain your customer’s money?

Nintendo’s successful implementation relied on one major key factor – loyalty. Nintendo is a long-established brand. The company is the only place where you can get Mario, Zelda, and other definitive household games and merchandise. You don’t have another option.

Nintendo knows they own beloved brands, allowing them to leverage this love with an inventory management strategy that seems so bizarre. While sneaky, it’s certainly smart. It also continues to work because the products are still really really good.

If you have a built-in brand loyalty, it is a strategy worth exploring. But you have to take a long and honest look at your enterprise.

You have to ask these big questions, and review how you can apply such a strategy. It is risky. Even if you dismiss it, it is something worth taking a look at for the sure audacity. You can use inventive marketing and inventory management software to take big and bold moves forward. 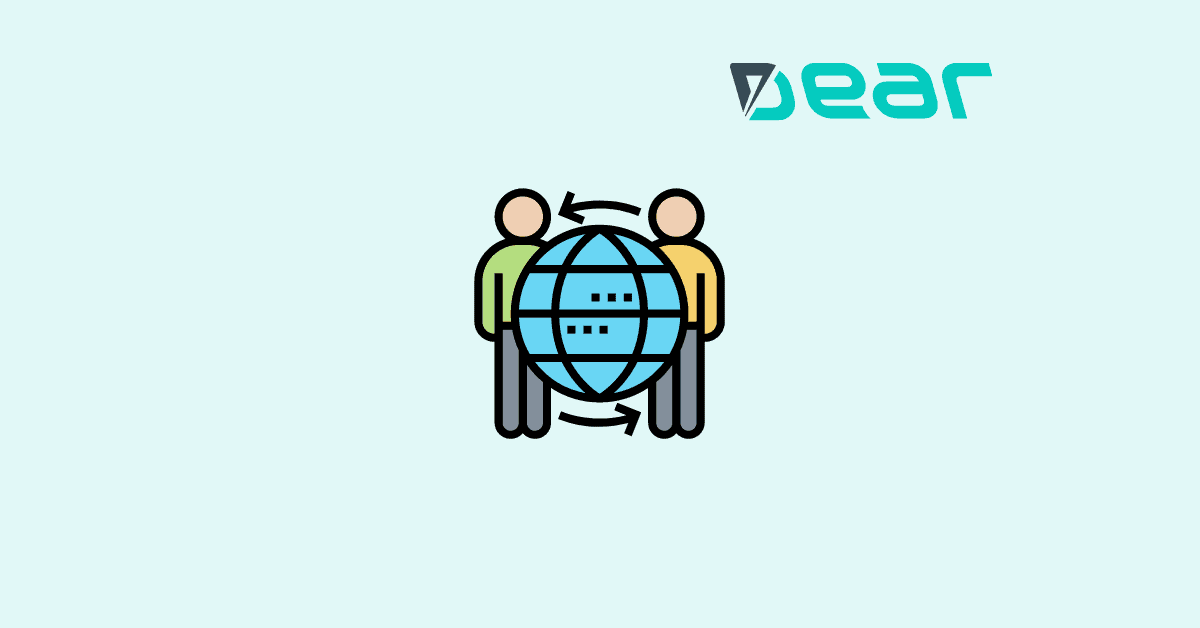 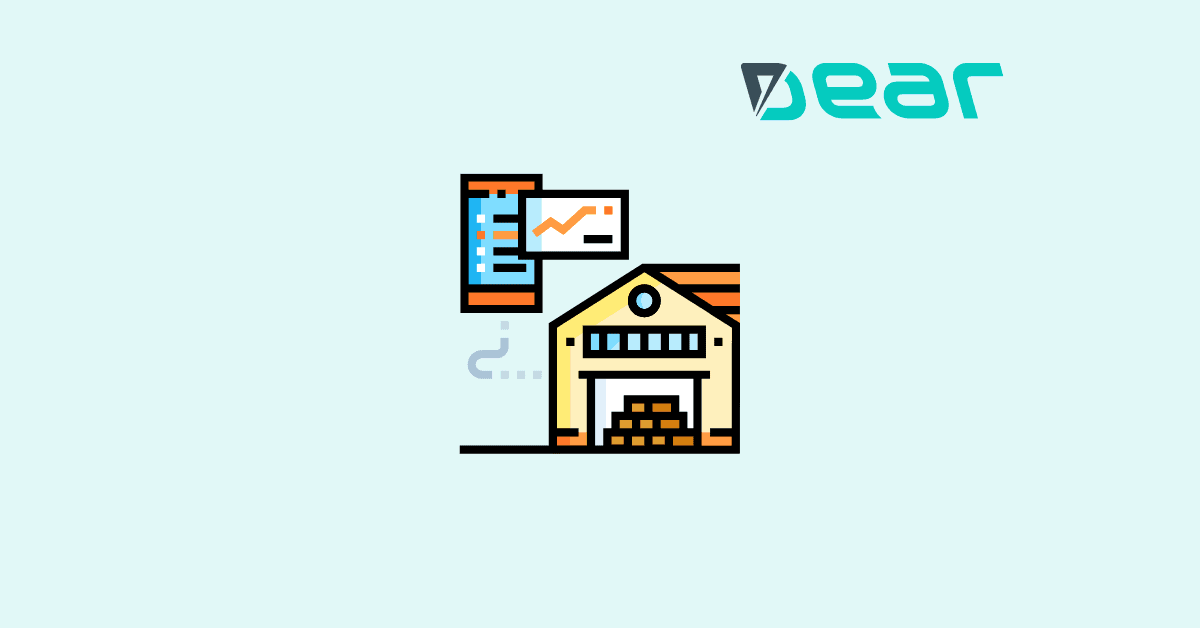 Don’t let tech logistics limit your growth. Evolve, manage, analyze and automate every aspect of your business with a centralized online platform and enterprise-level tools.